Answering a Call that Resulted in “Answer Your Calling” Campaign

Perry HiWay Hose Company sent out a request for proposals to ad agencies to help them recruit new members. Engel O’Neill answered. General research and client input determined that the target audience was men and women who felt a “calling” to the medical field and to help others. A main benefit voiced by current members was the comradery experienced among volunteers.

A multimedia campaign using members in broadcast and print messages with “Join Us” as a call to action. Specifics included: 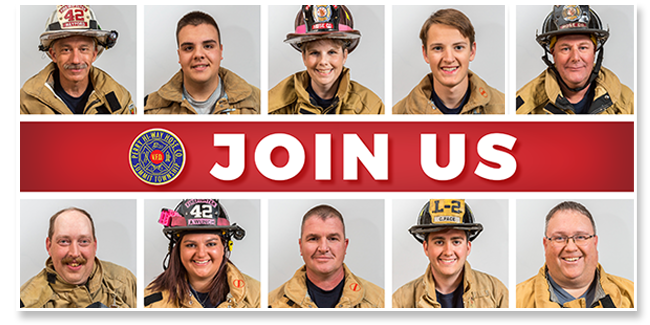 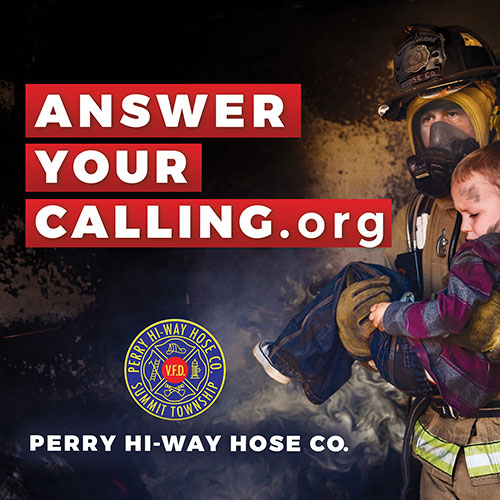 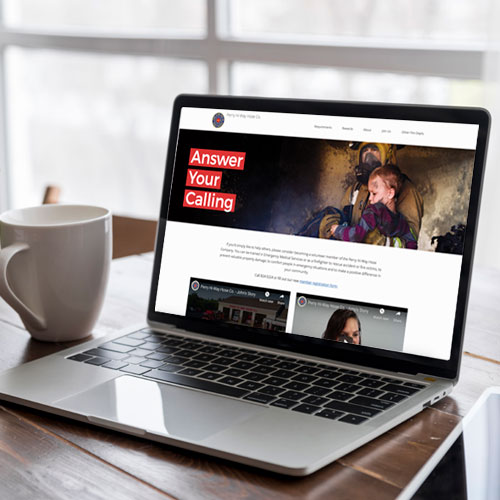 Dozens expressed interest, 13 signed up and 8 became Perry HiWay volunteers – a very good response according to the client.

In addition, TV news felt the campaign was worth covering as a news story; resulting awareness was said to have helped all area volunteer fire departments in terms of appreciation and some new member support. Current members reported great comments and voiced appreciation for their service, which supported a member retention goal as well.

We are a team of experienced designers, marketers and media buyers helping businesses of all sizes grow and succeed.

How Can We Help?